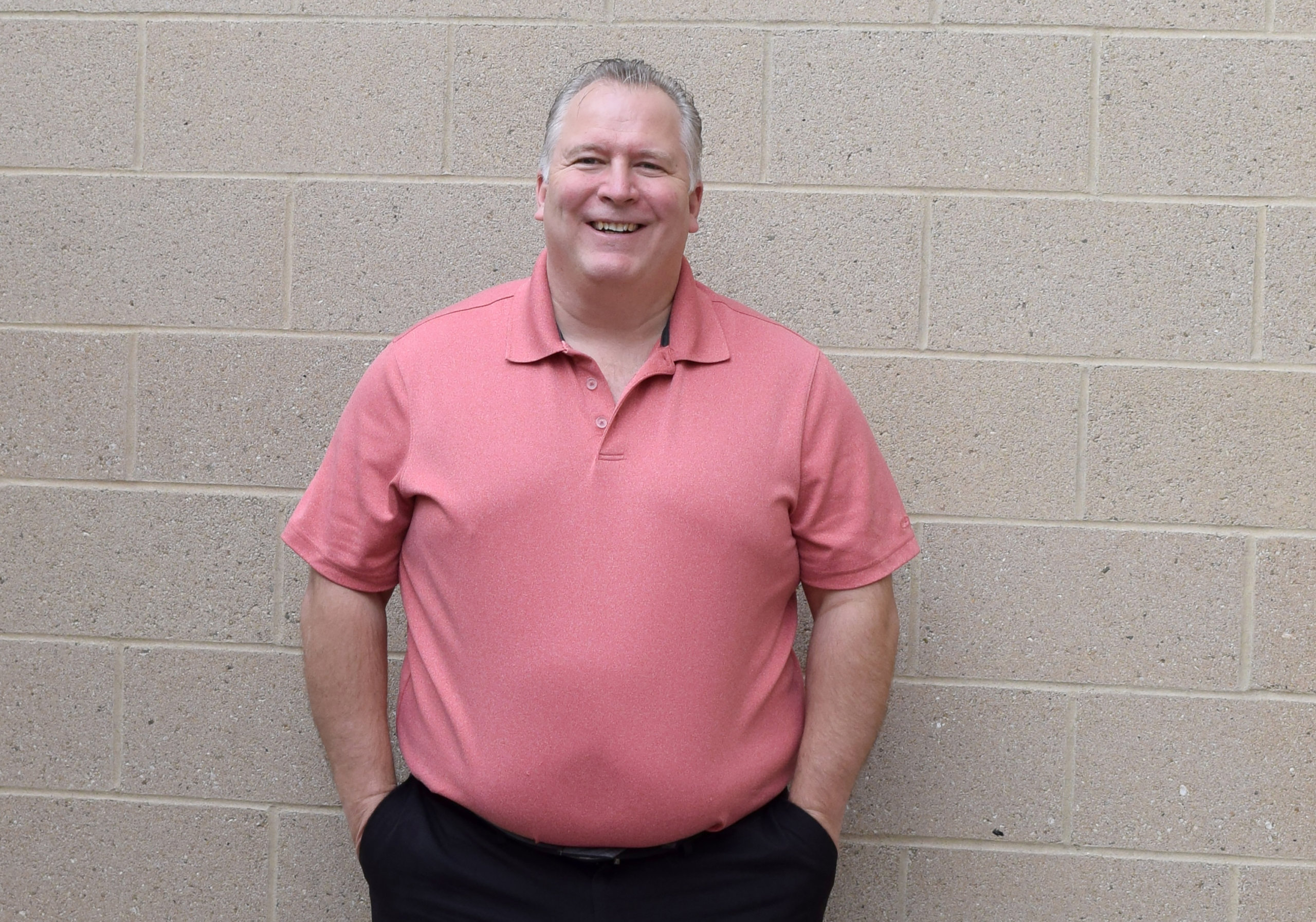 A doctor of osteopathic medicine (DO), Dr. Cabala is a fully licensed physician who received extra training in the neuromusculoskeletal system. Specializing in obstetrics, gynecology, infertility evaluations, and surgery, Dr. Cabala started seeing patients at HDH and HDH Family Care Clinic in December 2020.

He said Harney County’s slower pace and abundance of outdoor activities drew him to the area.

“It’s nice getting out and getting into a smaller community where everybody knows each other,” he said. “Everyone seems really friendly. It’s just a nice break.”

For the past 22 years, Dr. Cabala has been working at a hospital in Michigan where he was delivering about 30 babies a month and seeing numerous patients every day. At HDH, he is afforded more time to get to know his patients individually. His two-weeks-on, two-weeks-off schedule also gives him more quality time with his teen aged daughter, who lives with him part time.

“Now I work, and I come home, and I have time with her,” he said, adding that he doesn’t mind the six-hour flight back to Michigan.

Dr. Cabala explained that he is used to traveling about six hours by car to visit his son who is attending Northern Michigan University in Marquette. He said he considered taking a position in Michigan’s Upper Peninsula, but the long drive and harsh winter weather were a deterrent. Plus, he wanted to see other areas of the country.

Dr. Cabala has spent most of his life in Michigan. After graduating from Elizabeth Ann Johnson High School in Mt. Morris, he earned an undergraduate degree from Eastern Michigan University in Ypsilanti. He then continued his education at the Michigan State University College of Osteopathic Medicine in East Lansing.

When asked what sparked his interest in medicine, Dr. Cabala said he was inspired by medical television shows, such as Trapper John, M.D.

“Ever since I was a little kid, I loved medicine shows,” he said. “It was very interesting.”

Although he originally considered specializing in orthopedics, Dr. Cabala fell in love with obstetrics after his first rotation.

Now with almost 25 years of experience under his belt, he prides himself on his willingness to listen and try alternative methods to meet patients’ unique needs and preferences.

In his spare time, Dr. Cabala enjoys spending quality time with his family. You might also find him in the gym, on the golf course, or playing a pick-up game of football, as sports have always been a big part of his life.