Harney District Hospital (HDH) announced the arrival of a new physician last fall, Dr. Chris Richardson. Richardson is a Doctor of Osteopathy (DO), specializing in internal medicine and pediatrics. 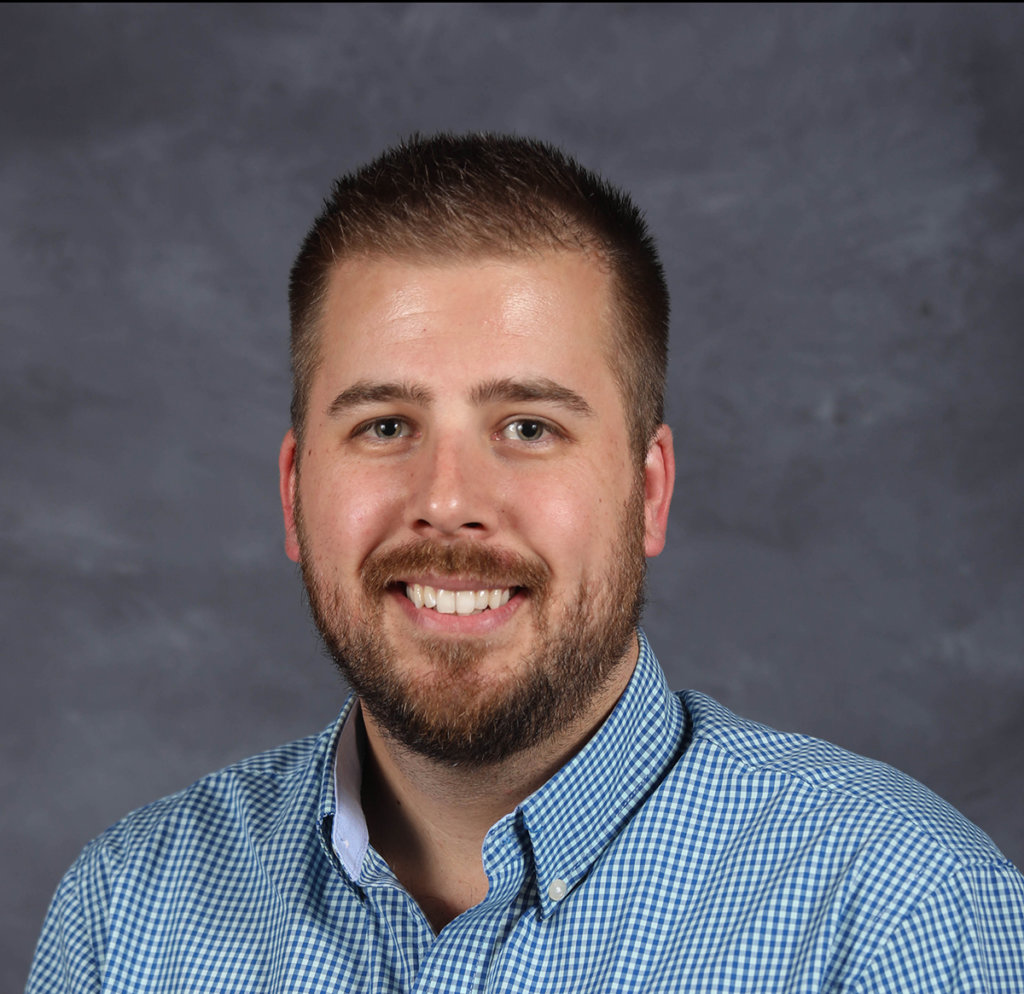 Richardson came to Harney County by way of southern Florida, where he has most recently been practicing medicine, but is originally from eastern North Carolina.

Richardson had a unique start to his career. He earned his bachelor’s degree at East Carolina University in Greenville, North Carolina, where he started out as a music major. He worked with several underserved high schools teaching the percussion and drumline section, and said the experience had a significant effect on him.

“I learned that there was potential to make an impact in communities such as these in a positive way,” he explained.

Although teaching music continued to be a passion, Richardson found himself searching for a different way to help people. He wanted to work with a larger and more diverse population, and with people of all ages. After shadowing an internal medicine/pediatrics physician in rural North Carolina, he realized the direction he wanted to go.

“After that, I knew I had found my place and wished to dedicate a career in medicine to helping those in need, for folks of all ages,” he said.

Richardson obtained a graduate certificate in biomedical sciences from the Philadelphia College of Osteopathic Medicine (Georgia campus in Suwanee, Georgia) and then his medical degree from the Edward Via College of Osteopathic Medicine at Virginia Tech in Blacksburg, Virginia. From there, he completed residency training in internal medicine and pediatrics at the University of South Florida in Tampa, Florida. He joined HDH Family Care in August.

His decision to come to Harney County reflects his interest and background in working in rural communities.

“I was drawn to Harney District Hospital and HDH Family Care by the opportunity to work with a deserving population in a small setting,” said Richardson. “I am looking forward to meeting new people and being part of a tight-knit community.”

Richardson and his fiancé enjoy hiking, kayaking, traveling, and live music. They have two dogs, Lucy and Gordo.